Titus’ Gift To Me

Until last year, I never knew what Christmas was about. To me, it was just a time when gifts were given. I never thought it could be anything more, but last Christmas a boy named Titus visited me.

Titus came on Christmas Eve. I heard a big “whoosh” and then saw him standing in the middle of my room. As you can imagine, I was surprised. He walked over to me; I was over in my window balcony.

“Hello,” he greeted me. “My name is Titus. I have come to you as a guide from Sector 2, the Christmas Sector.”

“A guide?” I asked. “A guide for what?” I didn’t really care; what I wanted to know was how he got into my room.

“Tonight,” he replied, “I will guide you to a Christmas in the past. Time travel is tricky, and no one should do it alone.”

“Time travel?” I was confused. Not only did this boy appear out of nowhere, but he seemed to have a very overactive imagination. I had walked into my room to get some ribbon for Mom, who was wrapping presents downstairs, and now I was talking to a boy in a strange-looking suit playing time traveler. “Look,” I said, “I don’t know who you are, but I don’t have time for games.”

“Did you not know of my coming?” Titus said.

“How would I? You just showed up.” He wasn’t seeming to take my hint. “I need to get this ribbon downstairs,” I said, holding up the spool I held in my hand. “You need to take your time travel somewhere else.”

“Did Amiel not deliver my message?” he asked quietly to himself. “Maybe I should have given the note to Raegan.” He started pacing around. Then he seemed to remember I was in the room with him. “Where were we?” he asked. “Oh, yes. Ameil seems to have forgotten, so I will tell you now. I belong to a future organization that helps others know the meanings of different holidays and celebrations. In the future, holidays stopped because no one remembered why we celebrated them. There is no Easter, no Thanksgiving, and no Christmas.  We are the only ones who remember what the holidays are all about. My organization has perfected time travel, and now we are going back in time in hopes of changing the future of holidays.The world is cold and bleak without them.”

I stared at him. Did he expect me to believe that he was a time traveler? “I know it may be hard to believe for you,” he said, ”but it is true. And if you’ll let me, I’ll show you.” he held out his hand. In it was a small metal bracelet. There were lights flickering in it, and a small hum like that of a motor could be heard coming from the device.

“Fine,” I said, taking the bracelet. If he wouldn’t go away, then I might as well play along. The bracelet started to glow as I put it on. Where in the world did he find a toy like this? Titus asked me if I was ready and I said yes, thinking this must be the weirdest thing I’ve ever done. But then it got weirder.

Titus pushed a button on his suit. The room started spinning and all I could see was flying specks of light. A sound like that of thunder filled my ears. I closed my eyes, too terrified to do anything else. The room got brighter. Then it was silent. I was standing with Titus in the middle of nowhere. There was a small farmhouse not too far away.

“What just happened,” I yelled, stumbling a bit. I was still a little dizzy. Titus was standing about three feet away. It didn’t seem to affect him.

“We have traveled to a small farm in the year 1936,” he said. This didn’t seem to surprise him. Had he been telling the truth? “The people in the house up ahead will help you to understand what Christmas is about.”

He began walking toward the house. Not wanting to be alone in a time that I wasn’t even born in, I ran to catch up with him, still a little unsteady. Titus walked up to a little window in the side of the house. He motioned for me to peek into the room. I stood on my tiptoes, barely able to see. Titus stood looking over my shoulder. He was taller than I was and looked a little older too.

Peering into the dimly lit room, I saw a father and mother standing with their young child. The room didn’t have much furniture in it. They obviously weren’t the richest of families. There was a small, unlit Christmas tree in the middle of the room. The father lifted up the little girl so she could put a topper on the tree. The topper was a paper star that I supposed the girl had made. She stepped back and admired the tree. Then she went through a door on the far side of the room. She came back with something in her hands. She set it down and I could see what looked like stable. In it was a man and woman looking into a manger at a baby. There were shepherds surrounded by sheep, and three men in funny hats. The daughter showed her parents her nativity scene, which she had made from scraps of paper, felt, and other odd and ends.

“This is what Christmas is all about,” said Titus. “Even though they don’t have much money, this family is happy for Christmas. Christmas is about family, friends, and togetherness. Most importantly, it celebrates the day that Jesus came down as a baby to save us from our sins. Yes, Christmas is full of presents and gifts, but we need to remember the gift that God gave us when he sent His Son to earth.”

Titus was silent for a while then said it was time to go. I took one last look at the small family, then Titus pushed a different button on his suit. The sky whirled and thunder once more filled my ears. Then we were back in my room.

I gave Titus the bracelet back after the dizziness passed. He put it on his own wrist then said goodbye. There was another loud “whoosh” and then he was gone. I thought about what Titus had said and after a while came to believe that he was right. That little girl most likely didn’t get many gifts for Christmas, but she knew about that one greatest gift, the gift of Jesus. Titus from Sector 2 may have been a dream, or he could have been real. Either way, I thank him for showing me the true meaning of Christmas. 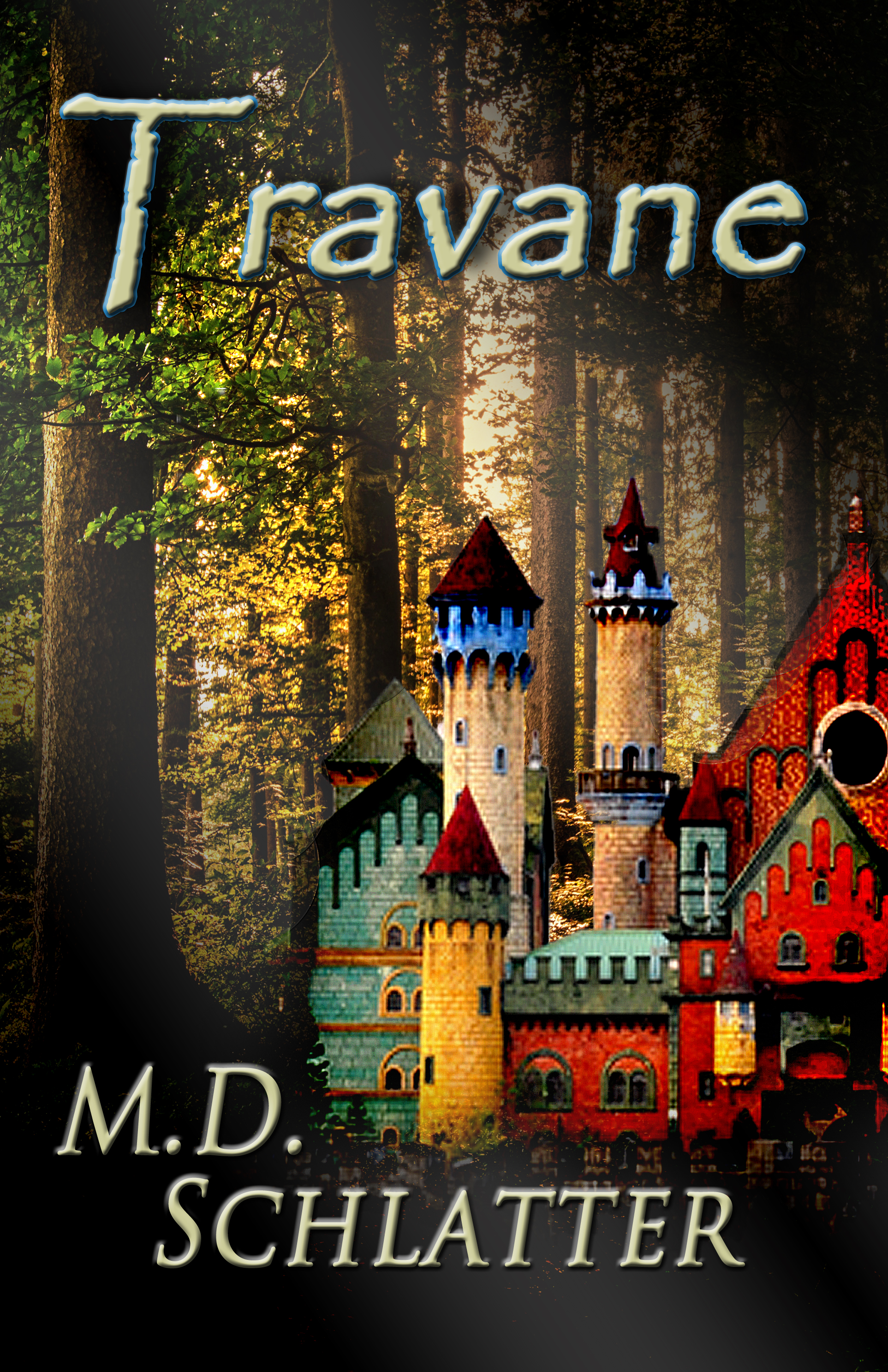 Seasons of the Heart Series, Book #1